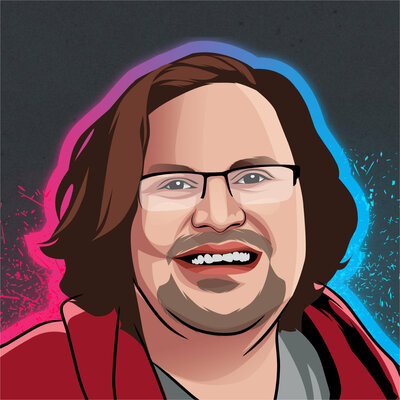 The biggest challenges in getting people to play other RPGs seems to be "I don't want to learn another game". I am curious why not more is done to solve this. The old Star Wars Introductory game had two solo adventures, one for players and one for GMs, that taught the basics of the game. Yesterday I came across this campaign for #Cortrex that is teaching the game while playing the game. Any of you know of other products that are explicitly written like this? #ttrpg https://joshroby.itch.io/keystone-ap1

I think most quickstarts fall short as they seem to assume a certain level of competency from the GM and explain the rules as rules and not through playing the game.

@chaosmeister I have played roleplaying games for 30+ years with a lot of different people over those years and we learnt lots of different systems and never heard anyone refuse to learn another system. (We refused to play some after trying them out) But the last few years have heard it on social media many times. I wonder if I just got lucky with the people I played with over the years or is it a recent phenomenon?

@WelshAdventurer Might be both? My main group runs rotating one-shots of a ton of new games so I am not affected but friends have struggled to get people away from D&D.

@chaosmeister that cortex campaign, im does it teach the DM too? Or is it solo? If so, I haven’t heard of many.

@darjr The Cortex one is not Solo, it is a normal campaign but written to teach players and GM the mechanics at the same time.

@chaosmeister I think the 4e Starter set did this. The newer boxes do to but not in a step by step way. I wonder if a “chose your own adventure” style design could teach DM and players as they take each step. 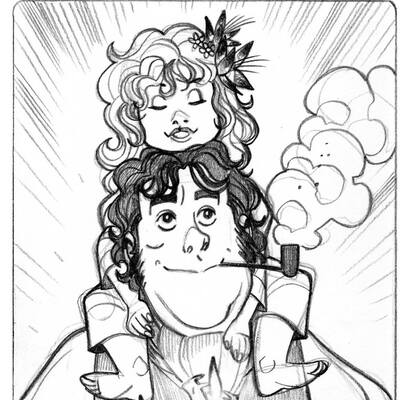 @chaosmeister The "not wanting to learn a new game" thing is an issue, but it feels especially galvanized when a single game begins to dominate the market. Back in the early 2000s EVERYTHING was d20 and now we're seeing similar trajectories as so many games get 5e-ified.

Introductory sets can help introduce new systems and many fall short in doing so, but the current market is saturated by a single rules set that, while good, has become the default and I think promotes laziness.

@chaosmeister yep, agreed, more games should include an adventure that teaches the game in addition to gm advice.
I honestly can't think of many games that do it....
As for the "one game syndrome", I've been lucky with my gaming friends, but, yeah, it's definitely a thing.

@chaosmeister I have not seen it myself but the ad-copy of Magical Kitties Save the Day (a game geared toward children) does this.