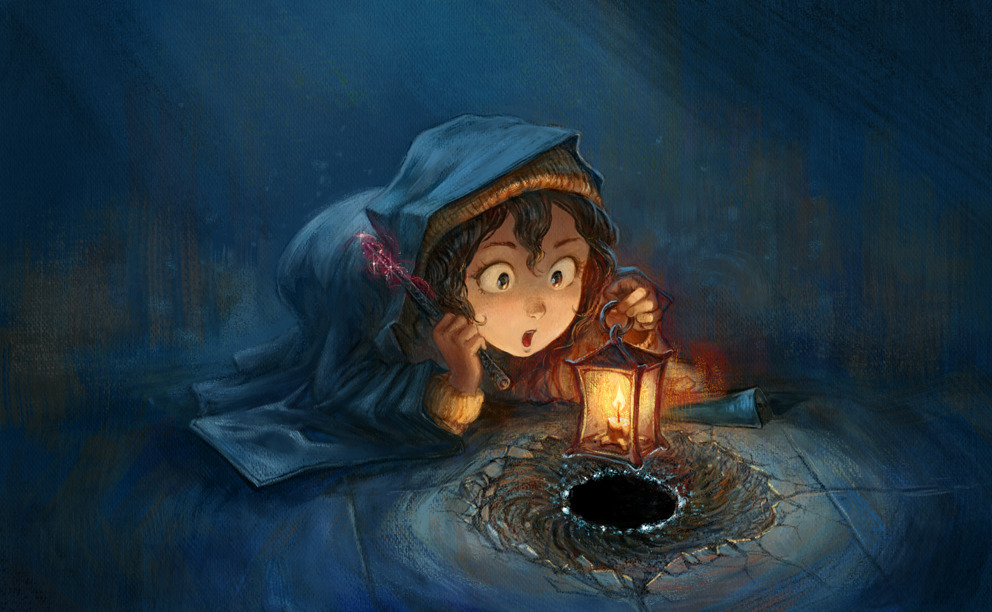 If you and a friend need a randomizer but don't have any dice on hand, you could always use finger dice.

I know FitD tends to get a lot more folks that aren't "like me" playing in that space, so I'm not complaining that they want their work protected, but it's just an interesting observation.

It seems a lot of Forged in the Dark (FitD) games use the CC-BY license for their text but don't release under a similar license for other folks to share. Worse, one of the games that I supported on Kickstarter basically went from having an open license in the first edition to having a willy-nilly "no part can ... blah blah, but if it's for personal reasons then cool" license, which has dampened my enthusiasm for the new edition.

It's odd that I haven't heard a peep about the Ennie Awards this year. Did they not happen or am I so far outside of the RPG circles that I'm not inside the vortex?

I think the one thing that Tabletop RPGs offer is the ability to go a bit off-script It's not uncommon for a challenge to be defeated through a way that neither the designer or the GM ever anticipated. That's something I would love to bring to the computer where the player could do something so out of the ordinary and the computer could intelligently respond instead of just throwing up a "I don't understand" because the creator didn't have the creativity to think of that.

Thought I would be exhausted after playing two Gumshoe games and one Fate of Cthulhu game for #gencon but instead I'm exhilarated with the possibilities of these systems. So much great gameplay is possible with a good GM that explores the possibilities afforded and the various "apple for the teacher" that players can provide.

What will be interesting is if I can make an overly simplified version of Chris Crawford's personality engine so that the players know instinctively without too much effort) how the NPC is supposed to react and fill in the narrative that way.

I think I just figured out what I need to do in order to simulate NPCs in a solo game and if I'm right it could make for a very interesting experience. I don't think I've ever seen anyone really do NPCs in a solo game outside of Mythic (Ironsworn has them too but not to the degree that I need).

Eclipse Phase is one of my favorite settings of all time. This is a great way to get acquainted.

humor, cryptocurrency mention, not what you think

The economy has really taken its toll on the Fate-point economy.

Fate Points Invoke for only +1 as Economy Worsens

Every Day is Craig Maloney ☕ @craigmaloney@octodon.social

Resources in gaming, or how many torches are in your knapsack? https://decafbad.net/2022/07/04/resources-in-gaming-or-how-many-torches-are-in-your-knapsack/ #Adayinthelife #GameDesign #misc

Me (a trans-nb game dev) and my Native American fiance are trying to raise money for him to move cross country and secure us a travel trailer for longterm housing. He has to be out of his current apartment by August 22nd.

We are trying to raise $5,000 which I know is a MAJOR ask, but even some of this would help us figure out alternative options to make this all work out.

itch.io bundle, abortion, awesome stuff to find including my stuff

My book "The Mediocre Programmer" and my in-progress-of-development game "The Instrument" are part of the Indie Bundle for Abortion Funds, along with 790 great items for you to peruse (including Paul Czege's "Baptism of Truth" and so much more.

Submitted two items to the Indie Bundle for Abortion Funds. If you're a game creator (or any kind of creator on itch.io) you can join too:

(They're using the game-jam format to organize these with itch.io).

Review of "A quarter century of UNIX" (4 stars): A dense book detailing the history of UNIX from its inception to the mid 1990s. 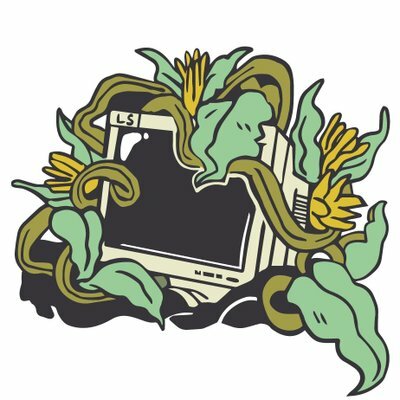 #MichiganGameADay
Professor Pinball's Castle is a pinball game created by @dbisdorf featuring several challenge events, end-of-ball bonus scores, and dot-matrix display. The game was made in Godot and is open-source. The code is at https://github.com/dbisdorf/professor-pinball

Craig Maloney @craigmaloney@pixelfed.social
Part of decluttering is turning things that aren't bringing you satisfaction or joy into things that do (or just letting them go altogether).

Transformed a stack of board games that weren't doing anything other than taking space into items that will bring me some more joy.

(The results of a trade from Noble Knight, who are an absolute pleasure to deal with.)
0
Show older