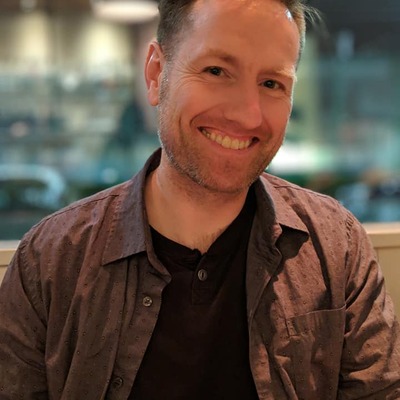 There's other ways to get involved as well:

For more deets check out: https://www.bigbadcon.com/

After a few (necessary) years of hiatus, I'm very excited to announce Big Bad Con is coming back this year October 27-30.

We're crowdfunding on IGG now and if you're down to help us make it happen, any support (pledging, spreading the word) would be great.

For as long as I'm giving this pay-to-play thing a go, I'll be posting what I'm running in the coming week Sunday night/Monday morning. These will be clearly labelled, so if this kind of thing vexes you, it is easily ignorable.

Getting set up to get this sucker going.

The game was FIRE. We met young Scurlock, fended off the Time Keeper, and generally served our demon lord.

And me playing two characters, who mostly couldn't interact, was... not an issue at all. It was so easy to figure out how to play them both off the same character sheet.

GAME IS SO GOOD!!

Having a convo on twitter and realizing two things.

#1 I need gifs to communicate these days. Any word on those being baked into Mastadon?

#2 I don't know if I could do it for long, but I'm enamored with the idea of working in a big room with you delightful folks and shouting out every time we've accomplished some task (no matter how small) so everyone around can celebrate the victory with us. I often feel at the end of the day like I've done 1000 things but have nothing to show for it.

Back to the Star Crypts this Friday with @seannittner, after Mica threw a lantern at a ghoul and then had to fight a ghoul on fire.

It got messy. Where to now? Join us Friday on the the Actual Play channel to find out. 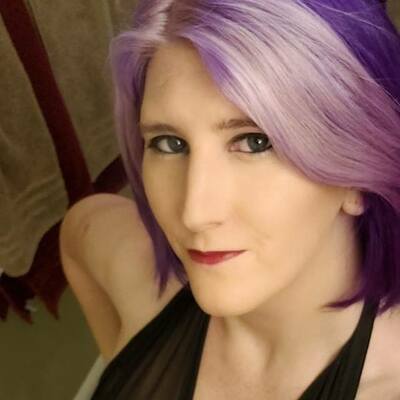 It wasn't until today that I realized I do indeed want to play as a grandma who solves mysteries with her grandma friends.

When Torchbearer came out, I fell in love instantly. Playing before the rules were released off a character sheet. It captured the camping/spelunking/wilderness adventures that I hankered for.

Recently though, playing a municipal dungeon delver with @Judd has claimed the throne of nostalgia. I love our mix of union labor laws, communities rebuilding, and underground hazards. What I loved back then plus what I care about now.

Any games deeply satisfying a need of yours lately?

You probably all already subscribe to this newsletter, but if you don't I highly recommend "More Seats at the Table":

Their Patreon is also here:

And two seconds later he pooped. A majestic creature indeed.

The pupper is looking sage-like today on his walk.