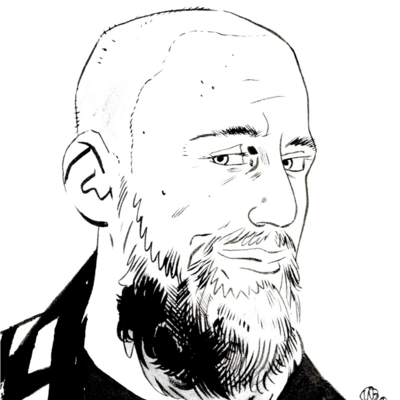 Below is a summary of rules you need to follow if you want to have an account on this server of Mastodon:

We're a Mastodon server for RPG folks to hang out and talk. Not owned by a billionaire.

We don't want your attention or your clicks. We're not the One TTRPG Network To Rule Them All. Just a place for people who enjoy tabletop RPGs to talk about stuff, not at all limited to games.

There's two parts to that: why Mastodon and why Dice Camp?

As an open distributed social network Mastodon provides some of the things you might like in a social network but with interests more aligned with your own.

A for-profit social network wants to drive profit through increasing usage and ads as far as possible.

Mastodon isn't owned by anyone. Nobody is going to try to show you ads or maximize engagement.

Since Mastodon is distributed you can join any instance and connect to anyone else (except those blocked by admins, more on that below), so it doesn't matter all that much which instance you join. Think of it like email: you could have a GMail address or an Outlook address or both or more than that and still exchange messages with anyone else.

The factors to joining a given server are:

How many people are on the server? General purpose servers may end up with more signups and have trouble staying stable when, say, a billionaire buys Twitter.

Does the server have a topic that relates to your interests? While you can connect with anyone the folks on the same server will generally be easier to discover via trends or the server-wide "local" feed.

Does it have a cool name? Look, there's nothing wrong with choosing the one that sounds the coolest.

Mastodon generally allows you to view content from and interact with users from any other server in the fediverse. These are the exceptions that have been made on this particular server.